Light-emitting diode (LED) is a two-lead semiconductor light source. It is a p–n junction diode, which emits light when activated. When a suitable voltage is applied to the leads, electrons are able to recombine with electron holes within the device, releasing energy in the form of photons.

What is SMD LED? 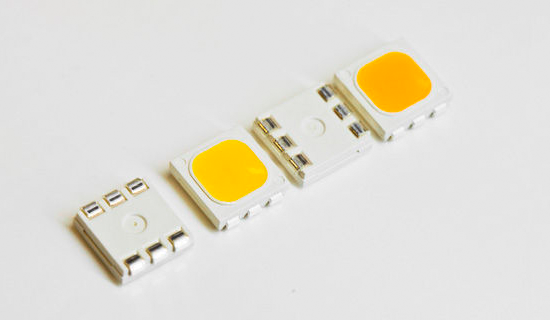 "SMD LED" is an abbreviation for Surface-Mounted-Device Light-Emitting Diode. An SMD LED Module is a type of LED module that uses surface-mount technology (SMT) to mount LED chips on printed circuit boards (PCB).

What is RGB SMD LED? 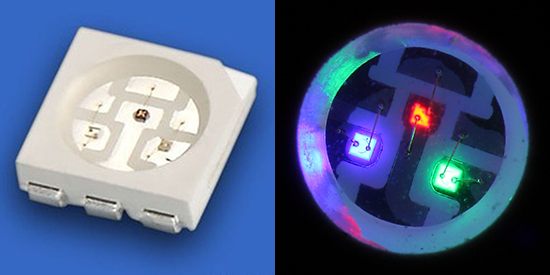 RGB SMD LEDs consist of one Red, one Green, and one Blue LED chips housed in one package. By independently attenuating each of the three, RGB LEDs are capable of producing a wide color gamut.

What is COB LED? 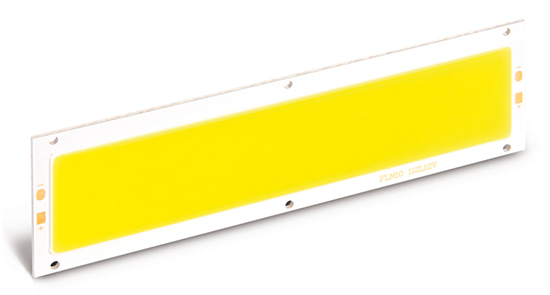 Chip on Board (COB) is the most recent development in LED technology using chips with multiple diodes (typically 9, or more). There is no casing with COB technology which enables a much denser LED array of light compared to SMD.